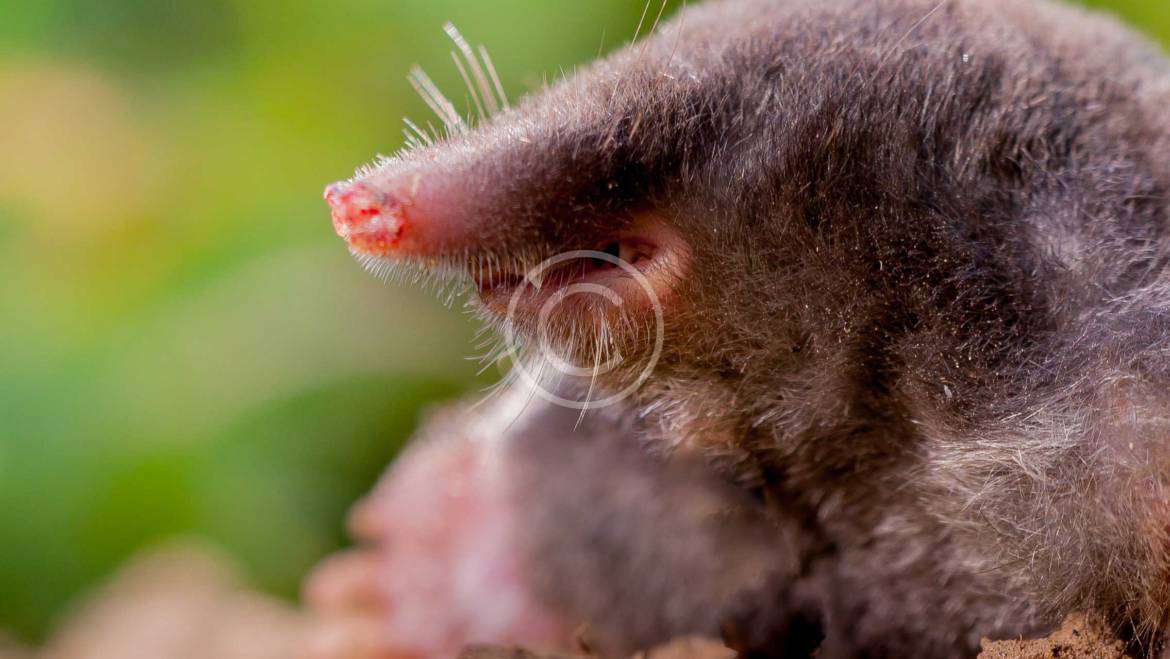 Underground pests like moles are the most difficult pests to control. They seldom surface or allow themselves to be seen in broad daylight. Their tunnels provide them with both shelter and chances to avoid undesired application.

Figuring out the unwanted creatures is the most tricky matter. Mounds, holes and patches of dead grass can be caused by moles and other pests.

Moles are the most expert diggers. An average mole is about 6 inches long and weighs 4 ounces.

Moles have thick grey-brown fur on their body which is very soft with a very nice texture. These were used to make powder puffs for face powder. The eyes and ears are not visible in the first review.

Moles are also known as wild animals due to their behaviour. It is necessary to reduce their presence in your surroundings to avoid many harmful diseases like rabies. Hiring a professional pest control can only help you to eliminate moles from your home or office. 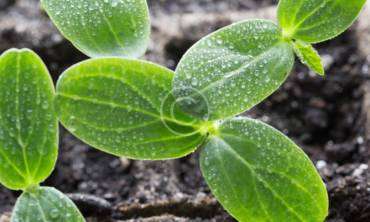 We provide comprehensive pest management services. We relate to our customers like family and we care for their homes as if they were our own. 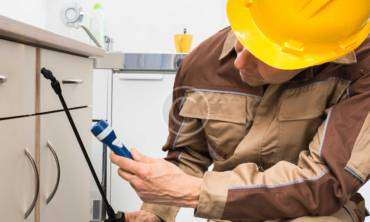 Pest control refers to the regulation or management of a species defined as a pest,and can be perceived to be detrimental to business.

BENEFITS OF CHOOSING FUMIGATION SA FOR YOUR MOLE CONTROL:

Free Inquiry: You’ll get to know about the solutions you want about Moles in your home. We provide a total examination and distinguish the way the moles use to get in.

Preventive Resolutions: We assist customers to prevent rodents from entering their homes, causing damage and leaving behind urine and faecal matter.

Assured Service: We assure you that our team visit back to reduce and remove trapped moles, correct any new destruction they cause to things we have placed. We will seal the new entry points they have created.

Support: In addition to our guaranteed service, we will provide annual inspections.

Contact: Contact our pest control specialist team. Our experts will get back to you as soon as we can.

Inspection: We will arrange an inspection if required and provide with quote and recommendations. We have expert field specialists. We fix an appointment at a time convenient for you. We provide the solutions required for your issue.

Treatment: Our experienced professionals will provide service at your premise. Experienced and expert specialists Innovative pest control products and services.

Aftercare: Our customer care team will take care of your inquiries and grievances after our service. Service Warranty. Pest Awareness Programs. Get in touch